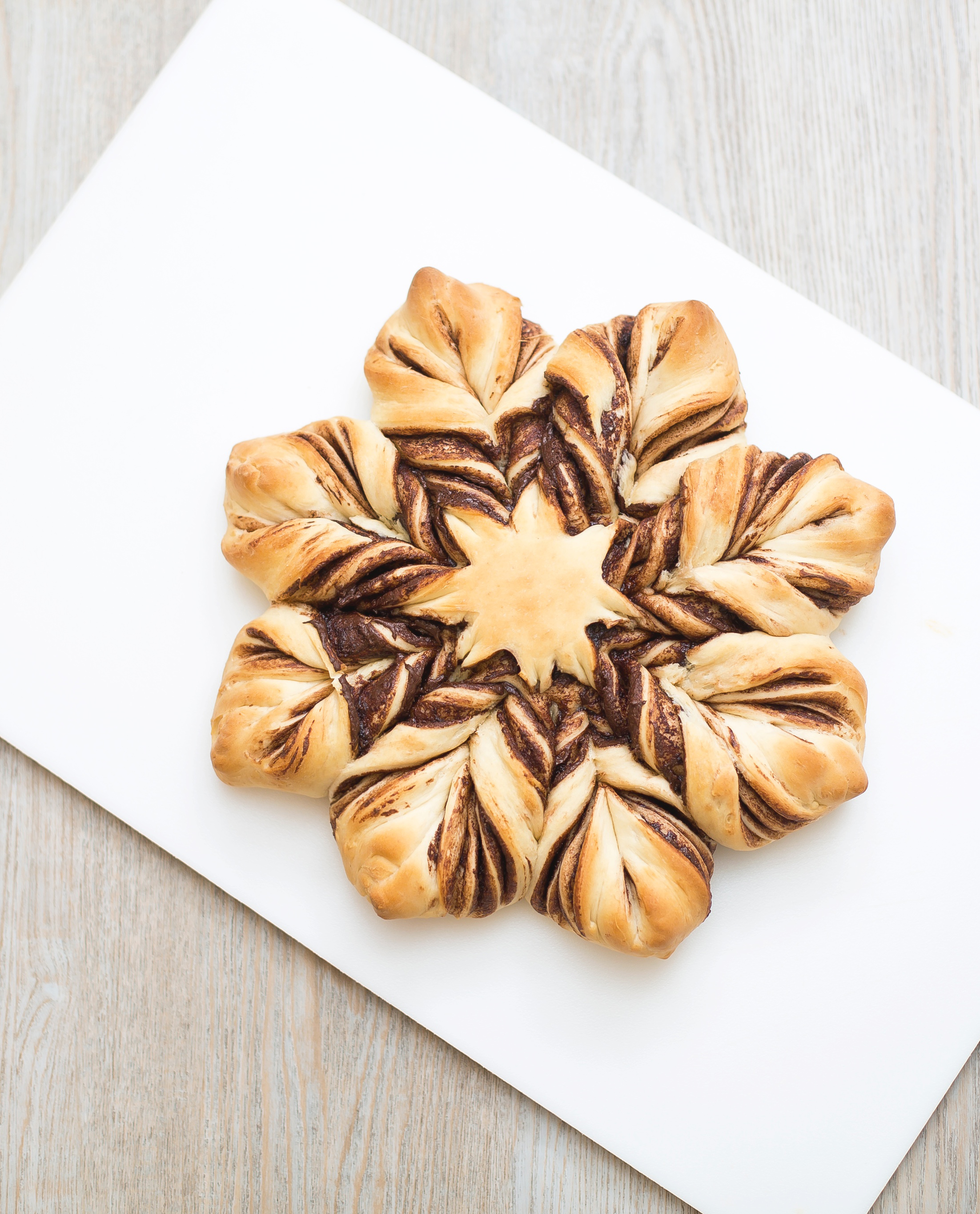 I’ve been drooling over the star bread trend, but figured I lacked the patience and artistry to make it… I’m just not very good at making food look pretty. But then I realized that if I could whip up a *super quick* version, then it wouldn’t be so sad if it turned out to be an ugly mess 😉

(PS: If you’re wondering why I haven’t posted in awhile, I talk about it on my Instagram!)

There weren’t any solid-looking quick vegan recipes for star bread out there, so I made my own! I used my go-to cinnamon roll dough, which doesn’t require the typical hours of rising time but still gets super poofy. And it requires hardly any ingredients.

If you have your own favorite cinnamon roll dough, you can definitely use that instead. Just follow the directions, including rising, for your dough. I suggest that you don’t let it rise after assembling the star, though, or the shape could lose definition.

This recipe is also super versatile in terms of fillings! Instead of the vegan nutella (Justin’s, Artisana, and Nocciolata are all great options), you can use things like: 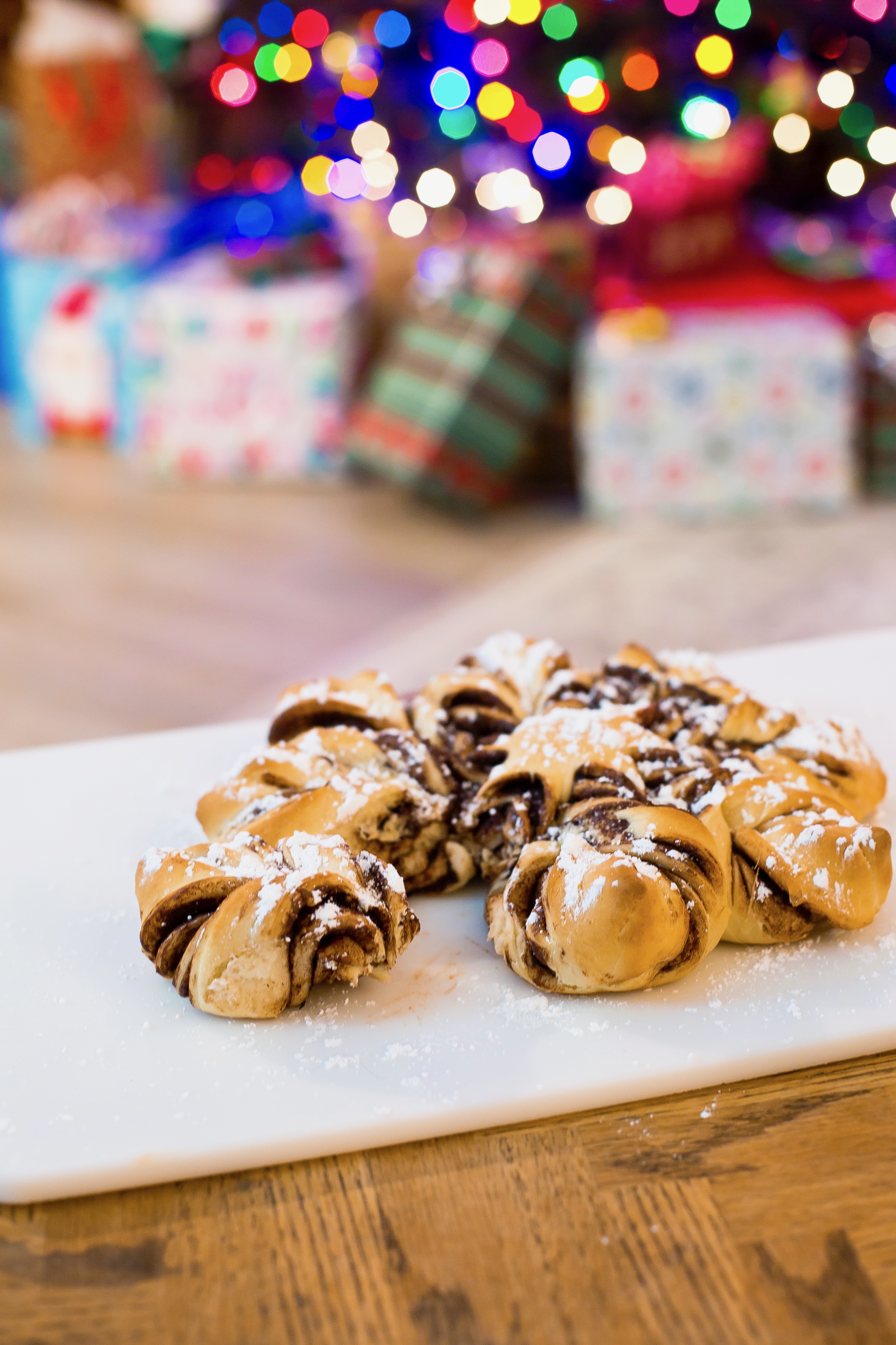 Usually I keep these pre-recipe spiels really short, BUT this recipe is a bit more finicky than my usual chuck-in-a-pot recipes, so here are some tips on the procedure:

Enjoy, and try to snap a photo of your beautiful bread before inhaling it! That was a tough one for us 😉 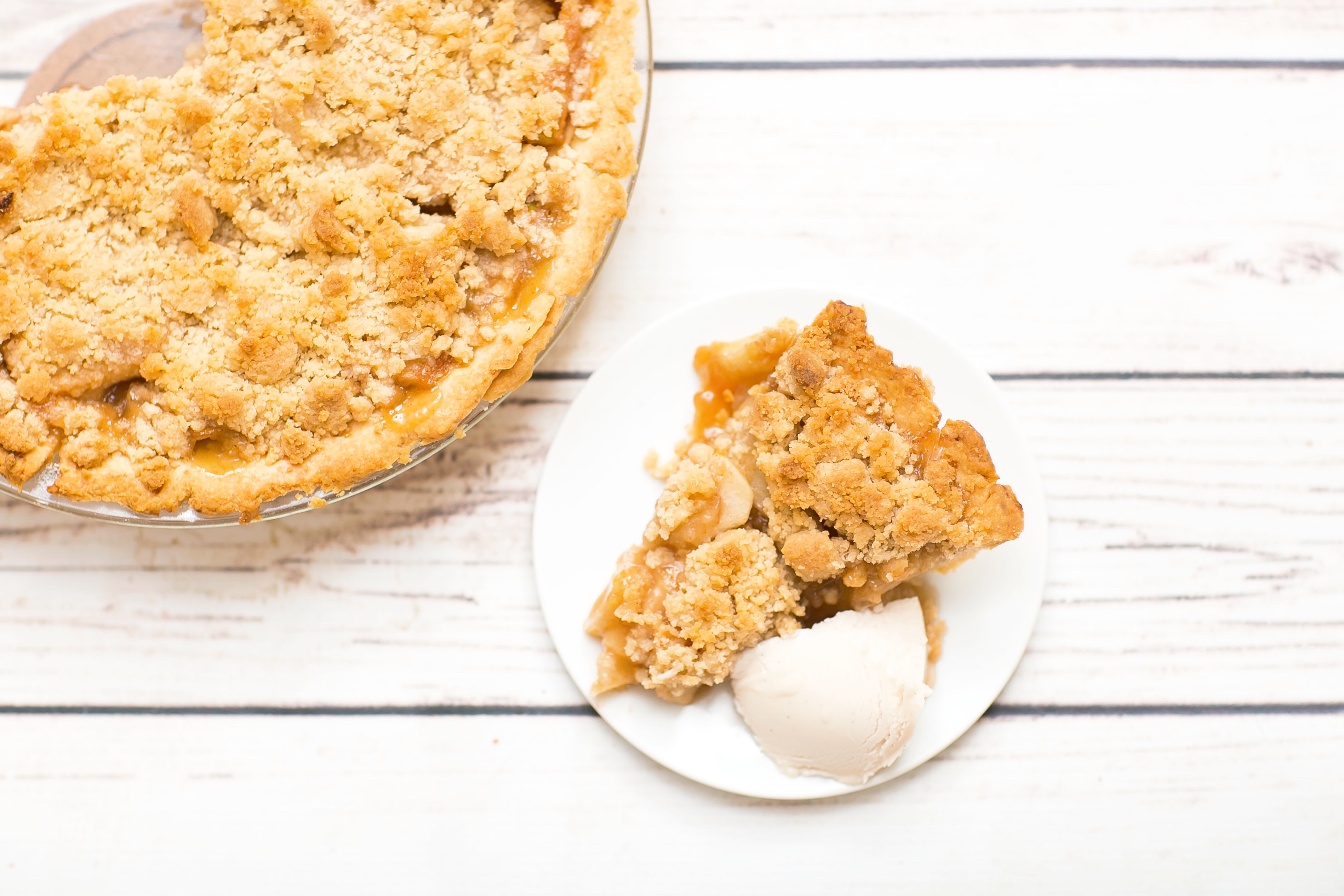 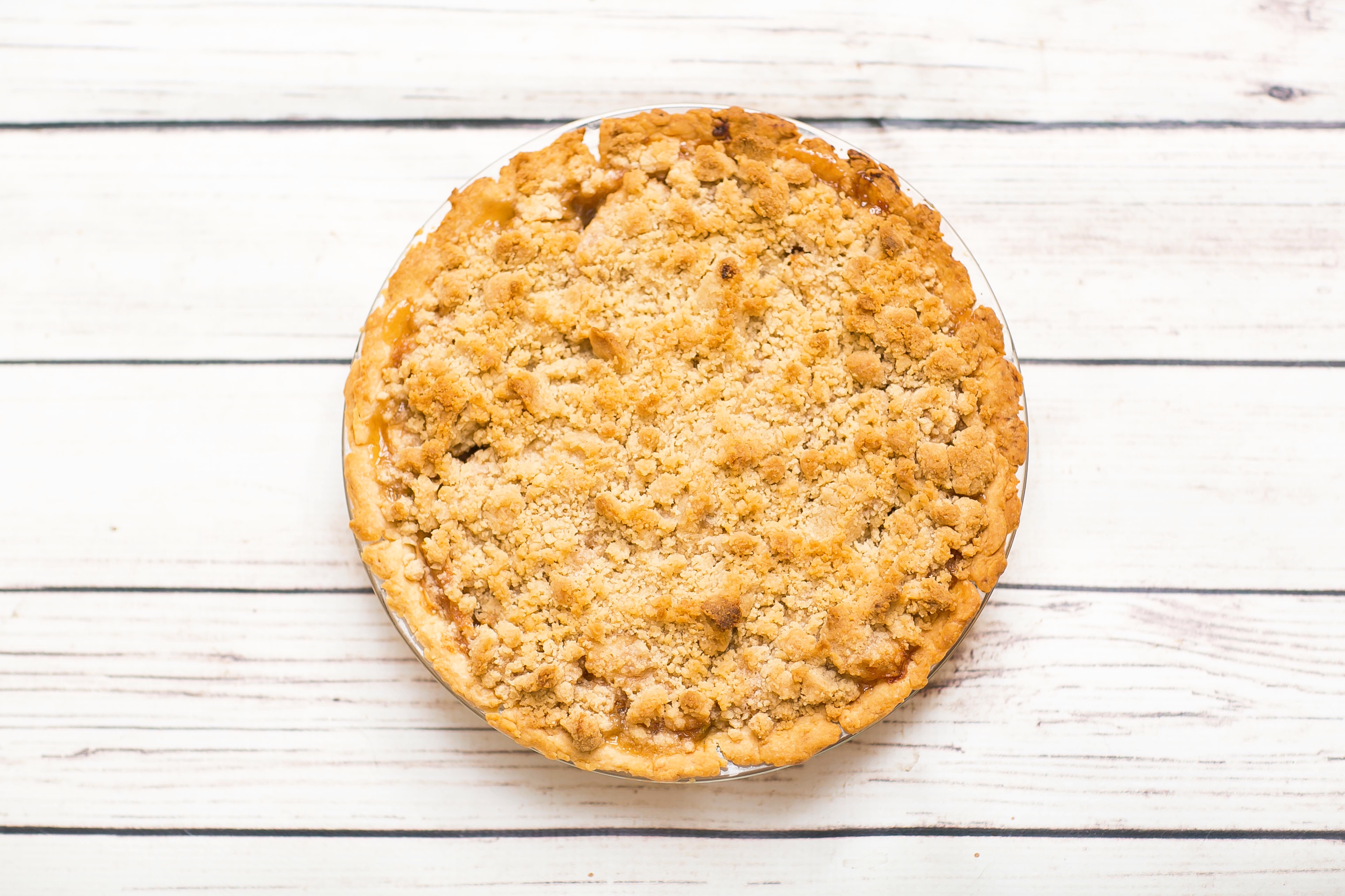 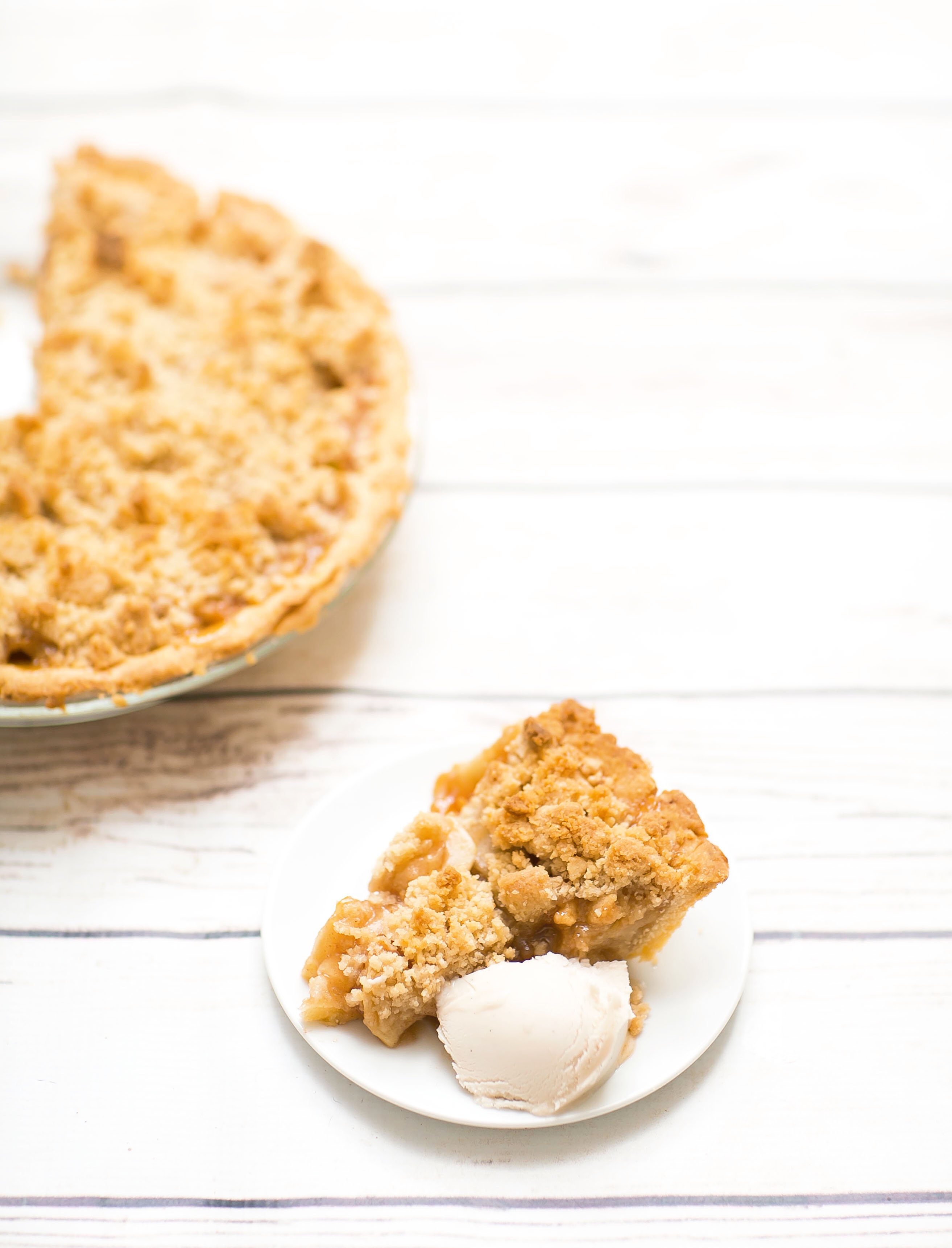 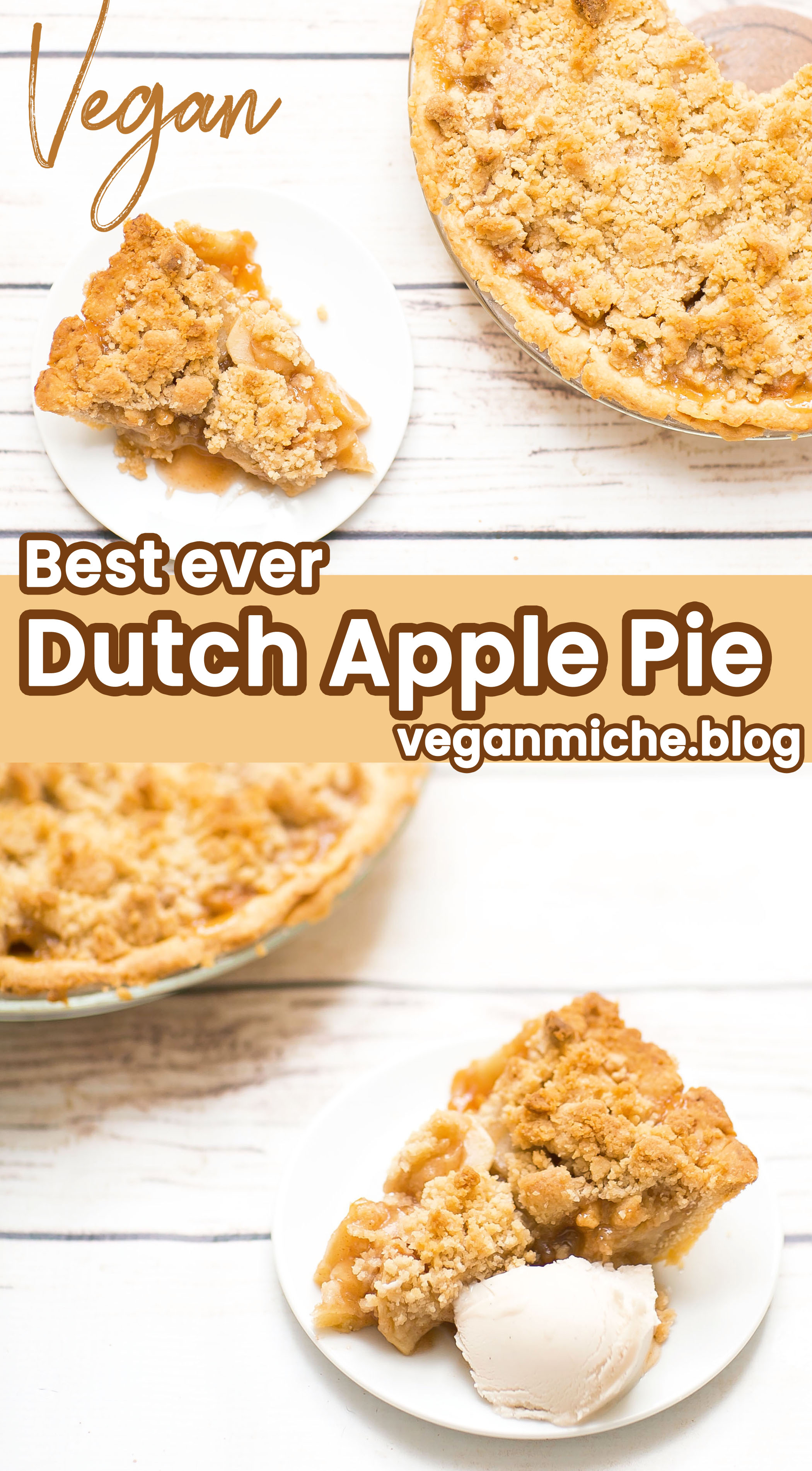 🚨 NWA amazing vegan restaurant alert: @arsagasmilldistrict 🤯 I had no idea they had so much incredible vegan food. Hubs took me on a surprise date there (+ an escape room @ozark_escape!) and everything was so good!!
I always think making a new type of bread is going to be so difficult, and then it’s always so fun & easy 😆 (Except sourdough, which is tricky!) I had another pleasant surprise with trying to make this challah for the first time… I thought it’d be difficult, but it literally took about 15 mins of active prep time, and the braiding took like 10 seconds 😂
Part of the reason I’ve been MIA (besides IG giving me an error every time I’ve tried to post 🤪): getting my garden built & going! 🥳 I’m growing about 500 plants, mostly veggies with a few flowers, all that I started from seed 🌱 (swipe for partially planted pic)
Me in my happy place: loading up on @bartlebysfood & hanging out with vegan friends 🍟💚 Feeling so grateful to be able to get back into the local vegan scene & do animal advocacy again thanks to @animaladvocates_nwa & @nwvegansas!
My favorite TGIF meal: this baked beans & greens mac n cheese bowl 🤤 all the decadence of comfort food, but also sneakily healthy with a cheese sauce made of veggies, and a big helping of garlicky lemon kale! 🥬 (Recipe link in story & bio)
Sweet potato & lentil Thai red curry 🤤🍠 definitely one of my favorite new dishes I’ve tried lately. It’s an instant pot-friendly soup by @rainbowplantlife, but I am loving it as a curry with rice! (recipe link in my story)